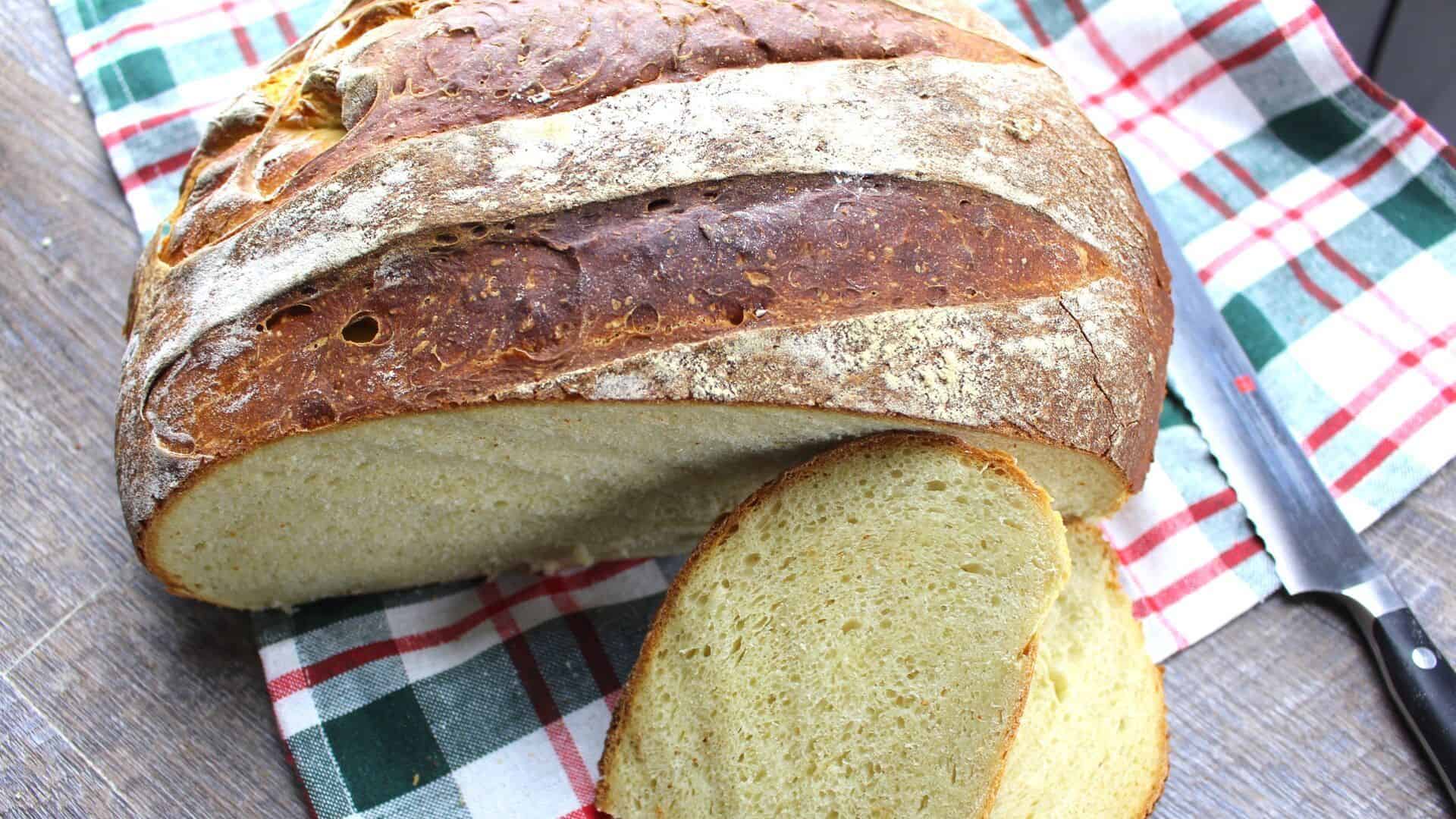 How is Potato Bread called in German?

Listen to this audio file to hear how to say “Kartoffelbrot” in German.

The saying is that the best bread in the world comes from Germany, and considering that the Germans say their bread sustains their culture, that saying rings true for the people who eat it every day.

The facts are that Germany is said to have more bakeries and types of bread (over 3,200 recognized varieties) than just about any other place in the world.

If you’ve already watched some of my videos you know that German bakeries offer more than 3,200 registered bread varieties. In this video I will show you how to make a wonderful moist German potato bread. This bread tastes great and will keep fresh & soft for a whole week without any artificial ingredients.

Serve this bread with all kinds of savory and sweet toppings or as a side to a hearty soup.