Brewery goulash is a Bavarian beef stew with beer.

“Brauerei” is the German word for “Brewery”.

to learn how to pronounce "Brauereigulasch" 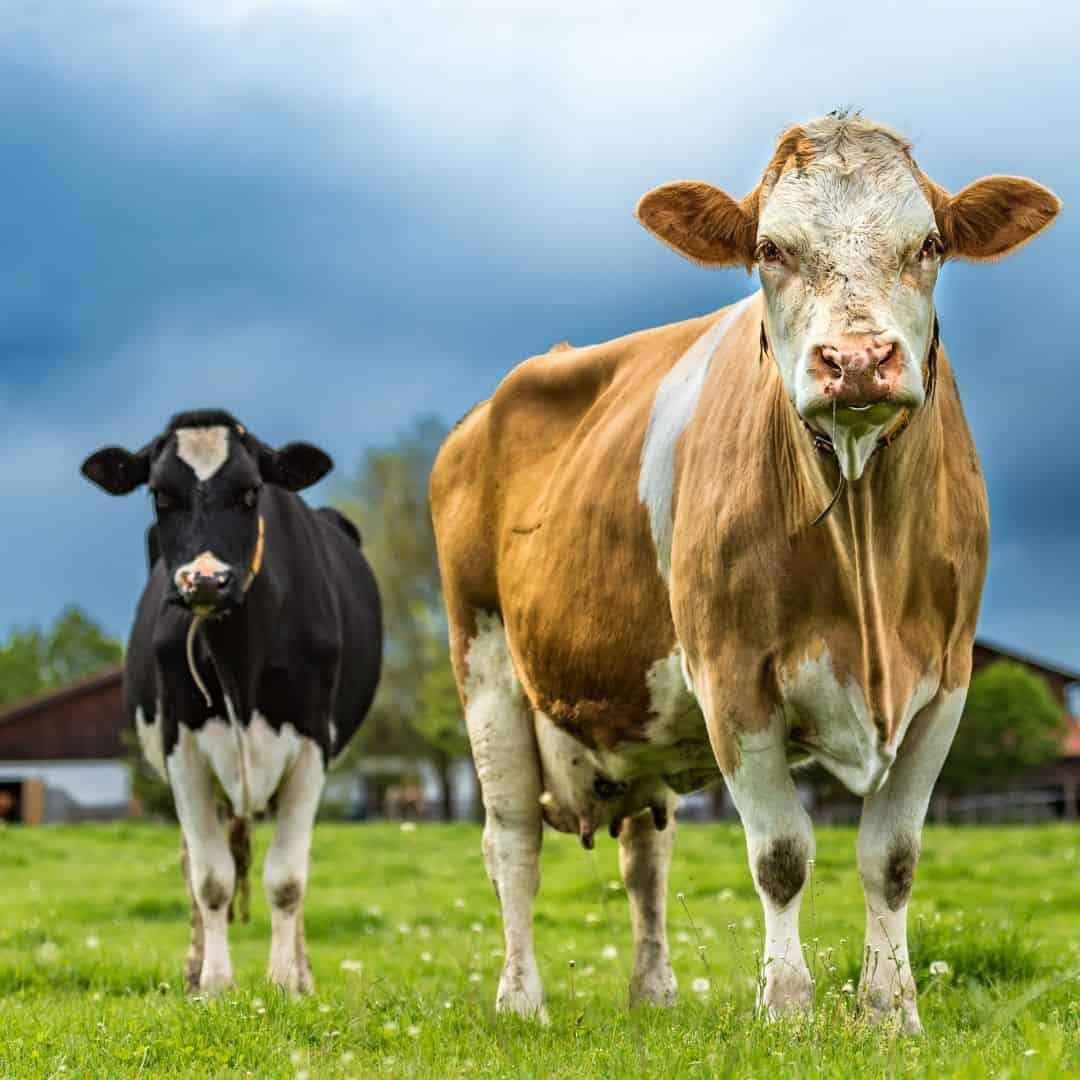 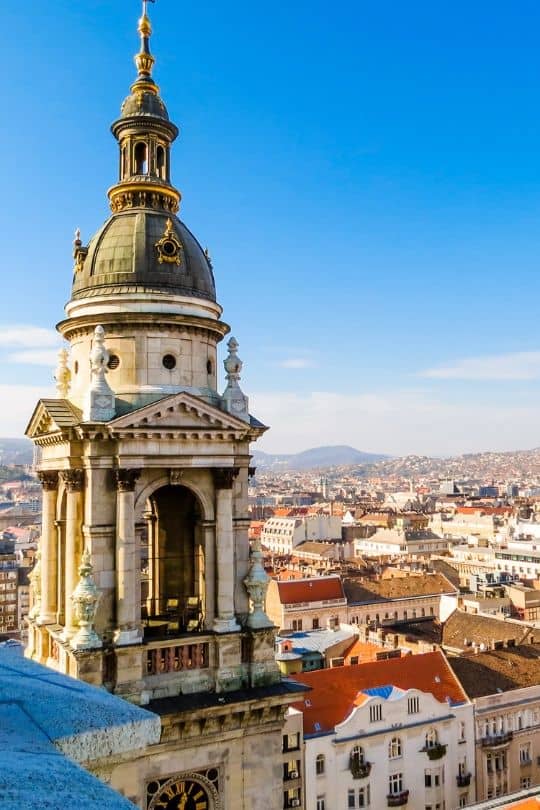 Who invented goulash? The cow shepherds!
The word “goulash” which is commonly used today, originally came from the Hungarian word “gulyás”, which meant cow shepherd. The dish itself was actually called “gulyáhus”, which means goulash meat. This refers to a simple meat dish that the Puszta-shepherds prepared, this was done in a cauldron over an open fire, and originally the dish didn’t even include paprika.

The shepherd’s original very easy cauldron goulash (the preparation probably occurred during the great migrations or came to Europe through the Huns, whose cultural circle has included many dishes that are similar for generations, such as the Mongolian korma) is most similar to what we would know as a goulash soup today and apart from the name, the original goulash hardly compares to today’s.

From the medieval ages to the late 19th century Puszta was an empire of giant herds of cows, that were driven to big markets all over Europe, for example to Moravia, Vienna, Nuremberg or even Venice in large numbers. While travelling, the shepherds always made sure to have an “ill” animal with them, so they would be able to slaughter it and prepare a hearty meal with its meat.

Today’s classic goulash recipe has been further developed both in Germany and Austria, for example by adding beer, like in this classic Bavarian recipe.

Who wrote the recipes? The Czechs!

The first goulash recipe was not found in a Hungarian cook book, but in fact, in a collection of recipes from Prague. This is due to the fact that recipe book didn’t exist in Hungary yet in 1819. The people of Prague decided to put the recipe out into the open and wrote it down – with huge success! Goulash was mentioned in a Viennese cook book in 1827.

And since it became popular in Vienna, goulash made its way to Germany: It was first found in a German cook book in the mid-19th century. 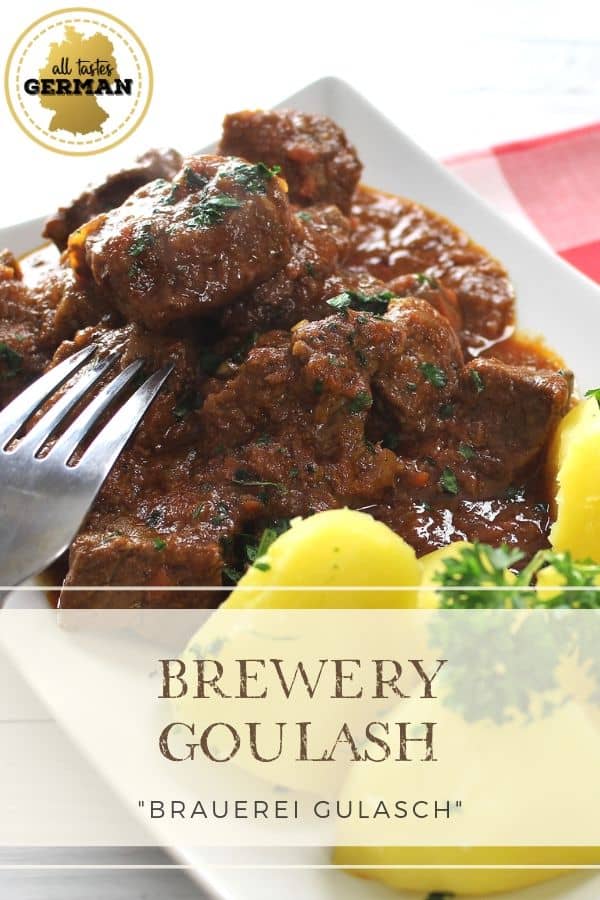 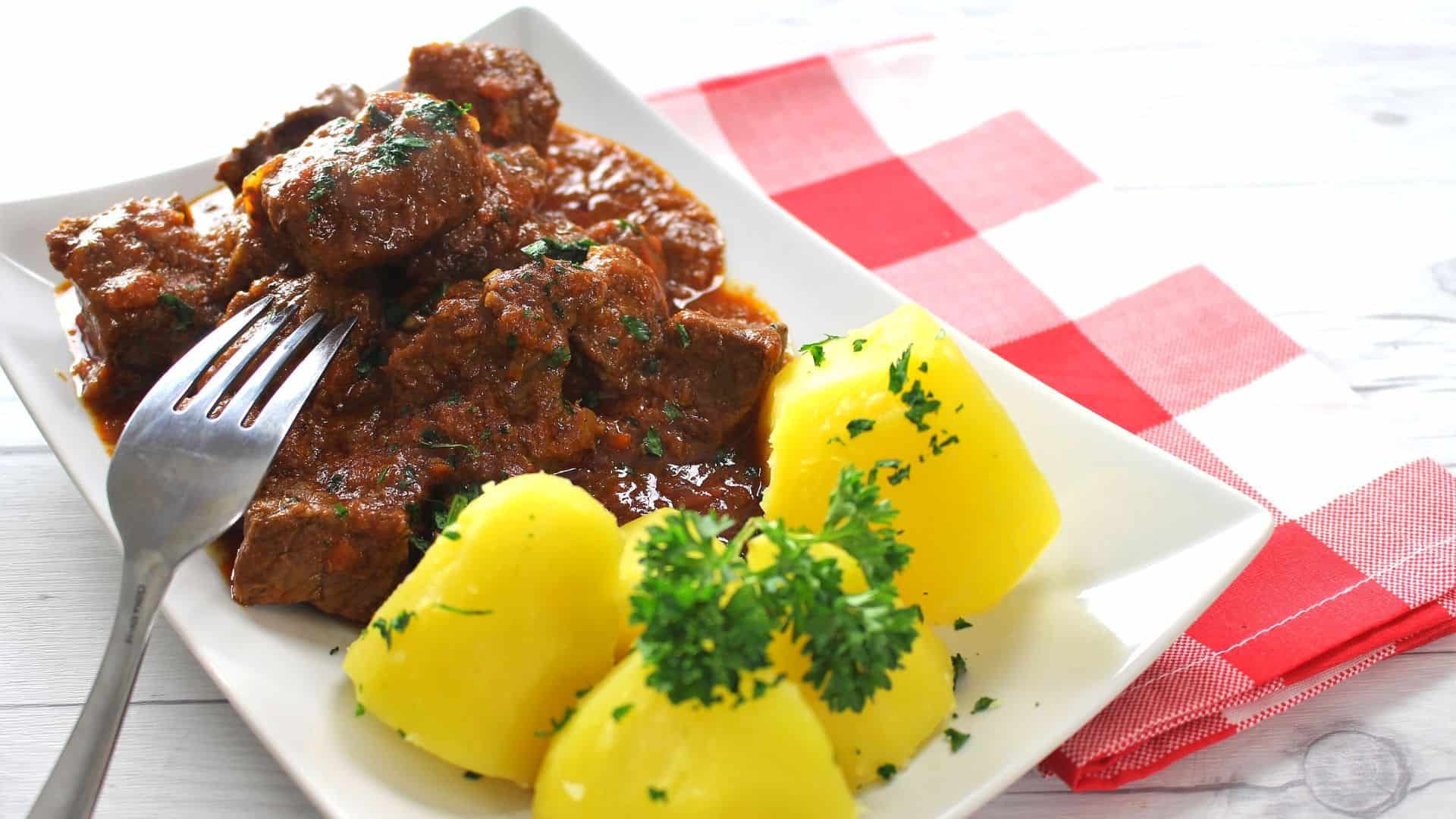 Try this recipe with your favorite beer, to create your special version of this dish. 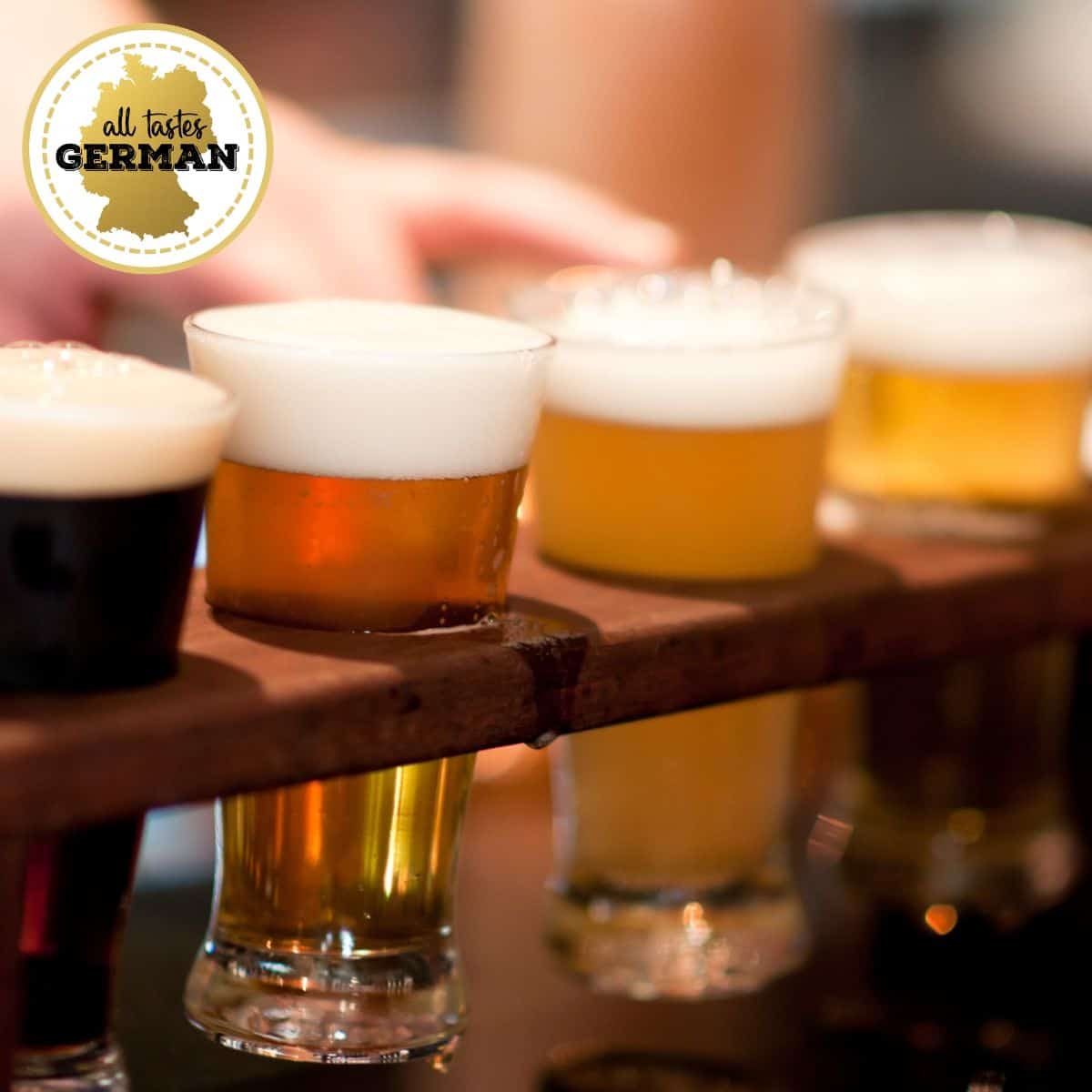