All You Need To Do About Oktoberfest! 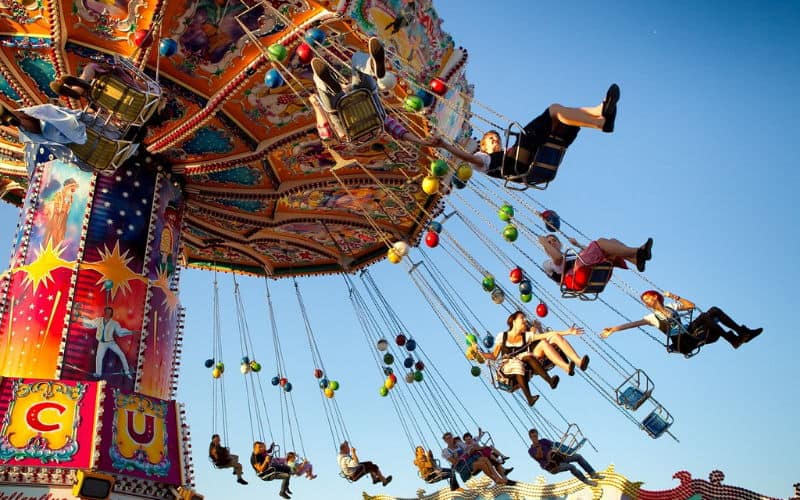 On October 17, 1810, the time had come: In honor of the royal bridal couple, who had married on October 12, 1810, the first horse race and thus the forerunner of the Oktoberfest took place on the Theresienwiese, at that time still on the outskirts. The name for this “meadow” was then adopted by the bride Princess Therese and has since been called Theresienwiese.

And on you go

One year later everyone agreed that the festival should continue. Organizer was this time the “Agricultural Association in Bavaria”, the festival and horse racing used for the presentation of peasant services. In 1813, the Oktoberfest had to be canceled for the first time because of the Napoleonic wars.

Year after year, the Oktoberfest took place as a privately financed event, until 1819, the Munich city fathers took matters into their own hands. From now on, the Oktoberfest should be celebrated every year and without exception, under the direction of the city of Munich. More and more stalls and carousels were added, which helped the Oktoberfest gradually to their folk festival character.

In 1850, there was something to celebrate: the guardian of the Oktoberfest, the statue of the “Bavaria”, was unveiled and part of the Hall of Fame inaugurated. In the following years, the Oktoberfest had to pause again because of cholera epidemics and wars.

1881 the next birth: The first Hendlbraterei was opened and the now traditional Oktoberfest sold to the hungry visitors.

In the late 19th century, the Oktoberfest developed more and more to the festival, as we know it today. Electric light illuminated the stalls and carousels, more and more showmen were attracted to the hustle and bustle and the breweries built due to immense demand large beer tents with bands instead of small beer stalls.

For the 100th anniversary of the Wiesn, in 1910, 12,000 hectoliters of beer were served in the Pschorr-Bräurosl, the largest marquee at that time with 12,000 seats. More and more newer and more exciting rides found their way to the Theresienwiese.

In 1950, the mayor of Munich, Thomas Wimmer, tapped the first Oktoberfest barrel in the Schottenhamel for the first time. Since then, it is a tradition that the Oktoberfest tapping by the Lord Mayor, with the words “O’zapft is”.

On September 26, 1980, a bomb exploded at the main entrance to the Oktoberfest, killing 13 people and injuring more than 200 visitors. Among the victims was the assassin Gundolf Köhler himself. The Oktoberfest bombing is considered one of the worst attacks in German history.

Today, the Oktoberfest is the largest folk festival in the world and attracts around six million visitors every year. The guests from abroad are becoming ever more numerous, not only the neighboring countries Italy, Austria and Holland, but above all the USA, Japan and Australia.

More and more, the Oktoberfest has become a beer festival: in 2010, around seven million measures were served. Pop music, pop music and dancing on beer benches are the main features of the party tent atmosphere. So that the Oktoberfest does not become completely “Ballermann”, the “quiet Oktoberfest” was introduced in 2005: Accordingly, tent owners are encouraged to play party music only from 18:00 clock and before that to stay with Bavarian brass band. Thus, the folk festival is not unattractive for families and older guests.

On the occasion of the 200th anniversary in 2010, a historic Oktoberfest was held on the southern part of the Theresienwiese, reminding of past times. There was a cozy, family-friendly marquee, a rich cultural program, old carousels and horse races as in the early years.

It is truly a festival of superlatives with 6 million visitors in 2017 alone. In the same year, 7.5 million litres of beer and half a million roast chickens were consumed. Over the years, Oktoberfest has developed many traditions and it is quite an experience. Let’s have a look at a few of the most important Oktoberfest words you need to know to find your way around.

Do you have questions?

Contact us to receive guidance and feedback. We will make sure to answer your questions as fast as possible. 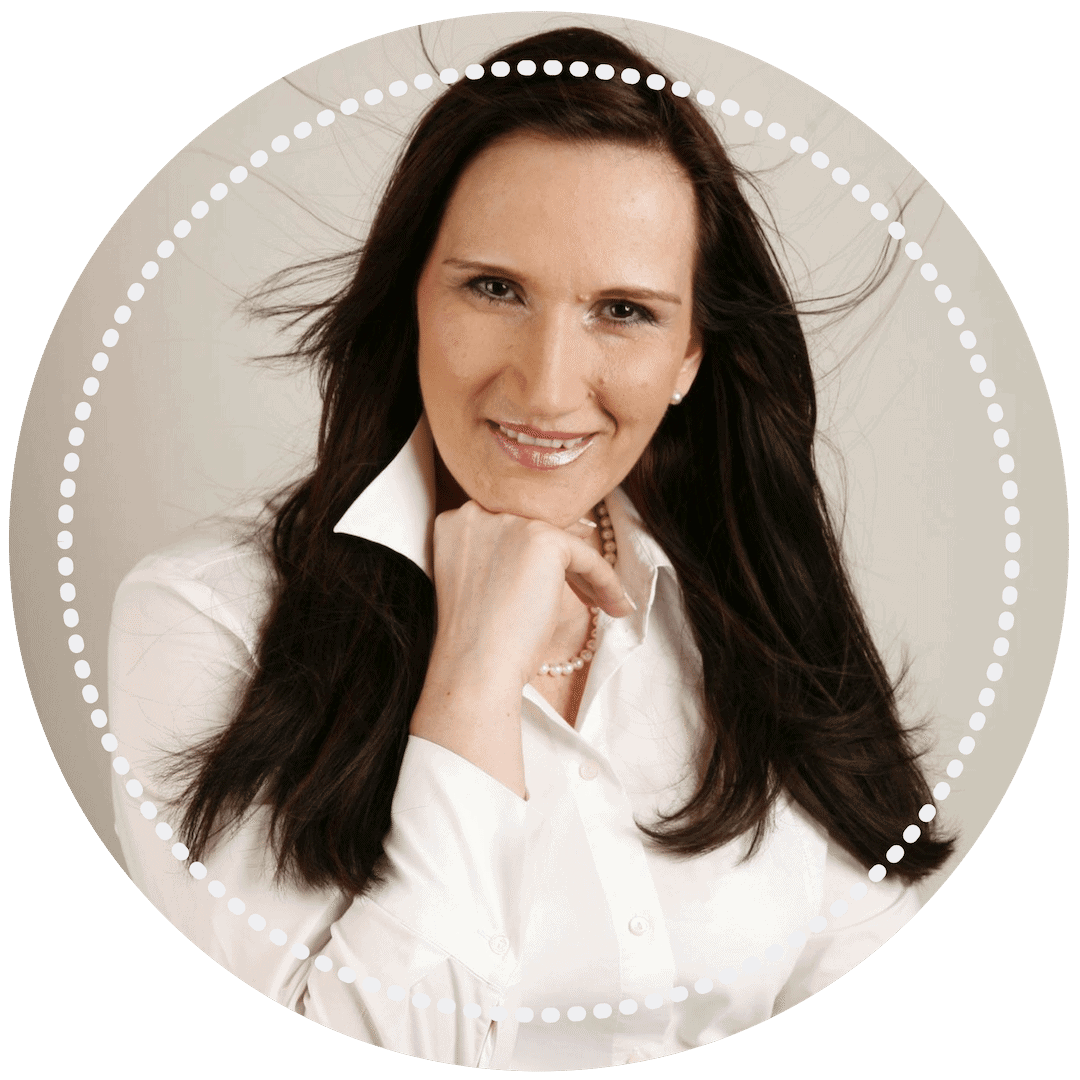 I am so happy you are here. If you have questions please contact me at: angela@alltastesgerman.com