A German dumpling made from potatoes.

“Kartoffel” is the German word for “Potatoe”.

to learn how to pronounce "Kartoffelknödel" 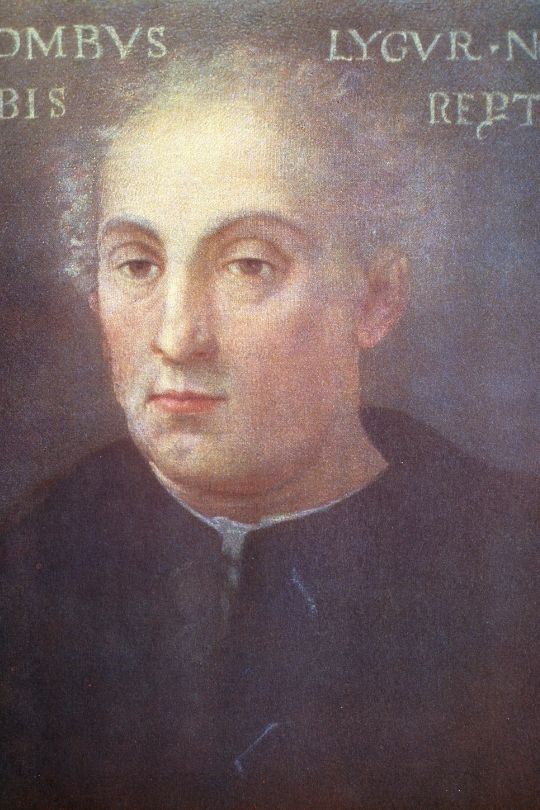 The Spanish conquered the NEW WORLD (1st half of the 16th century) at a time, when the potato was already a core food in the Inkas diet and was worshiped.

Around 1570 the potato reached Spain. From there the potato made its way to Italy and then slowly spread throughout the European mainland. Now the potato existed, but it wasn’t on the menu yet and was seen as food for animals. But despite scepticism from the population, the potato quickly became an elementary side dish and different recipes were developed.

Through this it became clear that the exotic bulb was extremely well suited for dumplings. The potato dumpling became one of the most popular side dishes of the century and was the base for a multitude of recipes.

Floury potatoes are the guarantee for the perfect dumpling.

Tip: If the dough is a bit too soft, the dumplings may fall apart. To avoid this, add a little bit of starch to cold water and add this mixture to the boiling water. 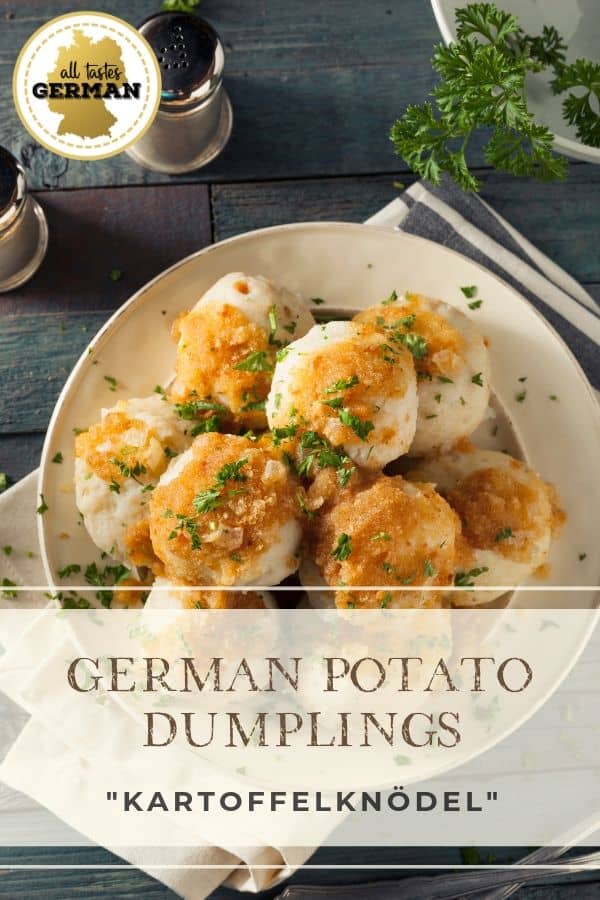 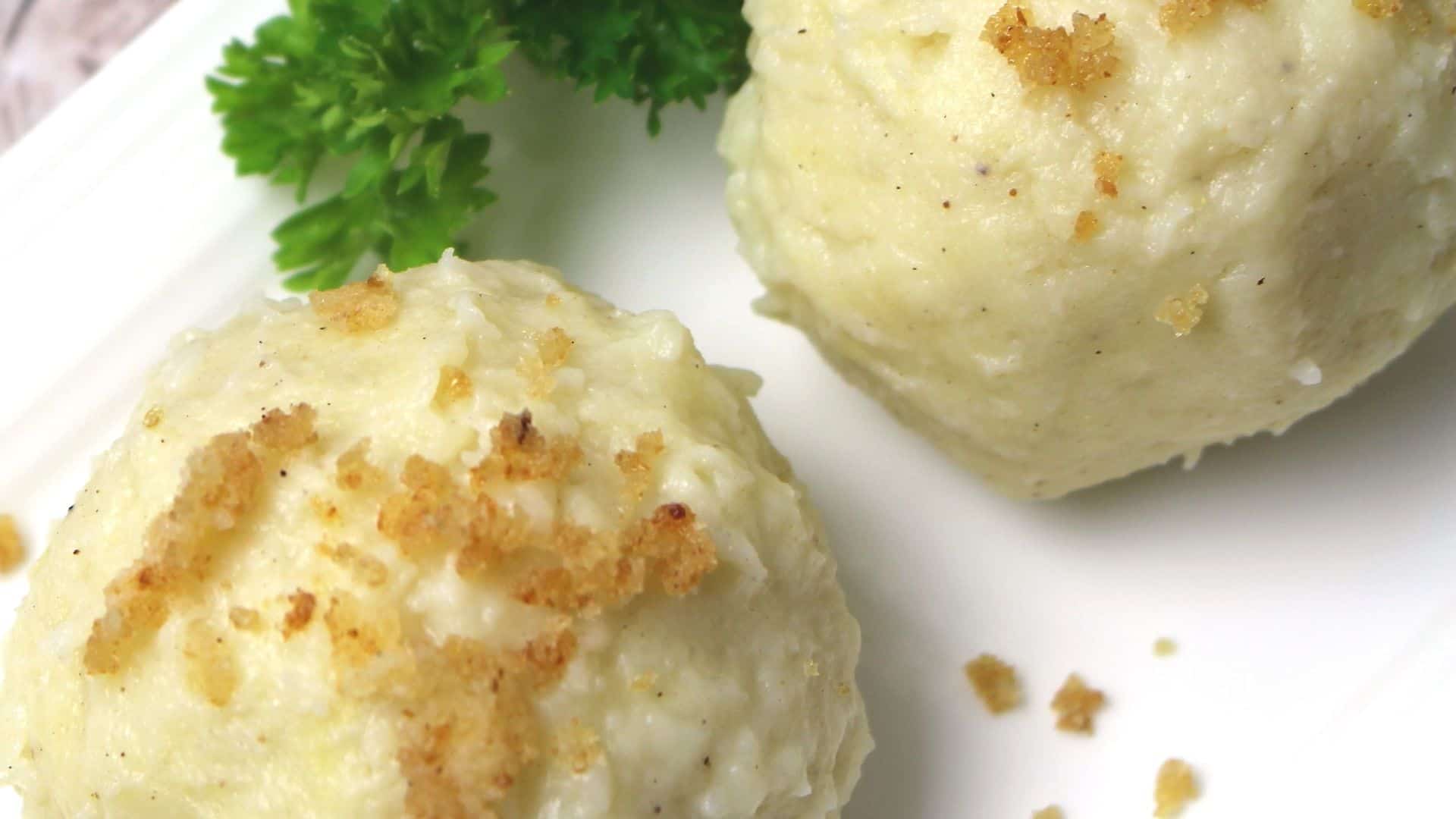 Potato dumplings are a traditional side to German meat dishes with rich gravies. 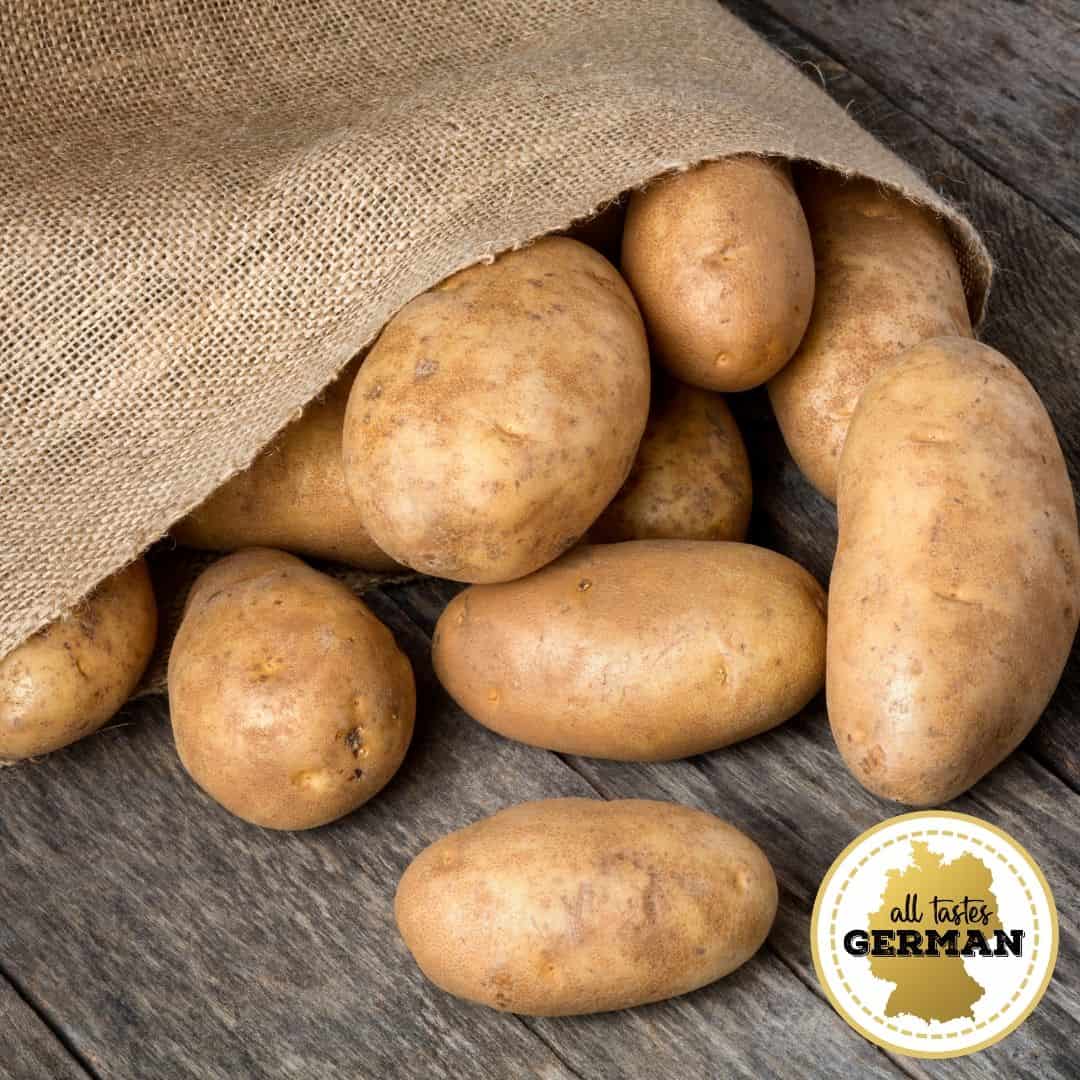