The soda makes the beer sweeter and reduces the alcohol content.

This refreshing cola and beer drink is very popular in German beer gardens and is a favorite at German barbecues.

How is this drink called in German?

Depending on the region, there are other names for the cole & beer drink such as “Kalter Kaffee”, “Moorwasser”, “Schmutziges” or “Drecksack”.

How to pronounce "Diesel"?

Listen to this audio file to hear how to say "Diesel" in German. 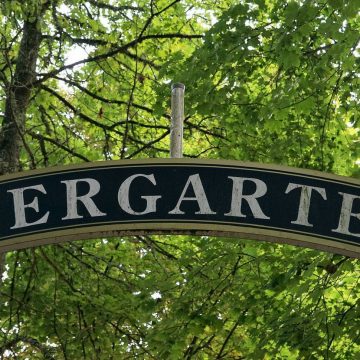 Adjust the ratio of beer and cola depending on your taste. This drink served in small little mugs make a great aperitif for every German theme inspired party.