In Northern Germany, Radler is called Alsterwasser and in the Saarland of Panash. Many English-speaking countries – except for the USA – know the Radler as “Shandy”.

How is this Beer Mixer called in German?

How to pronounce "Radler" in German?

Listen to this audio file to hear how to say "Radler". 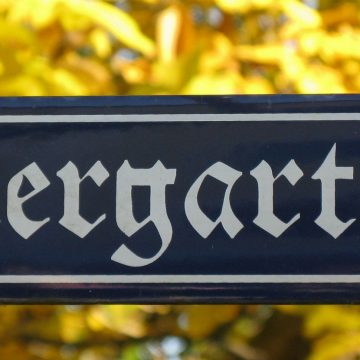 Try different beer to soda ratios depending on your taste.

In Germany you can buy pre-mixed Radler in every supermarket. Sometimes you can find it in the US in German delis.