How is Buttercream called in German?

How to pronounce "Buttercreme"?

Listen to this audio file to hear how to say "Buttercreme" in German. 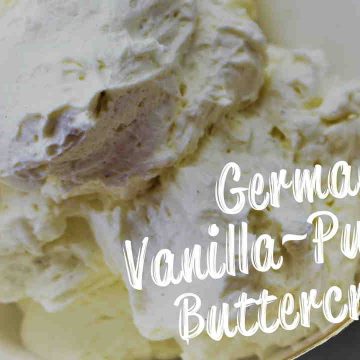