The vanilla cream pudding recipe in this video is used for German cakes and pastries, but you can enjoy it also as a creamy dessert. 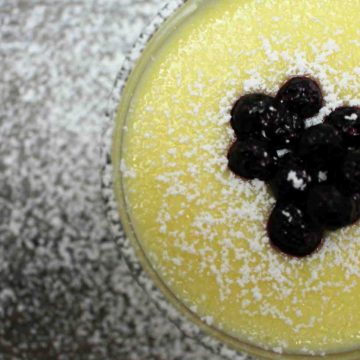