This easy German rye bread is made without sourdough.

to learn how to pronounce "Brot" 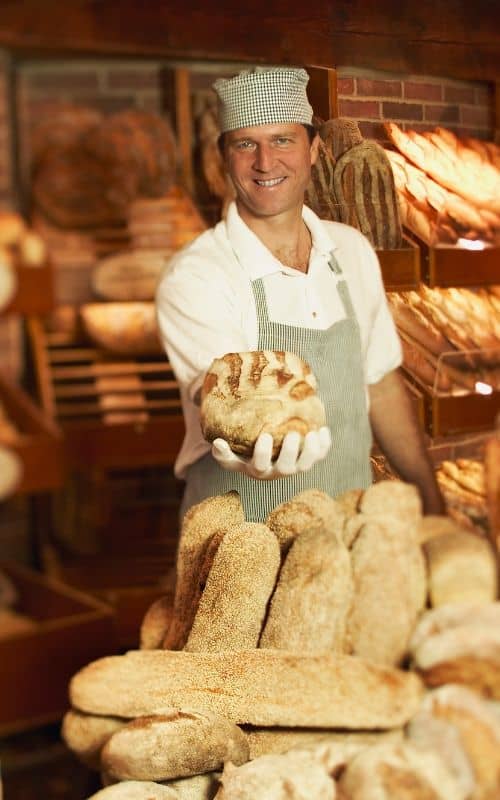 This easy German rye bread is made without sourdough but your would never believe that. It is flavorful and has a great texture. Just make sure to wrap the cooled down bread overnight into a clean kitchen towel for best taste before consumption. 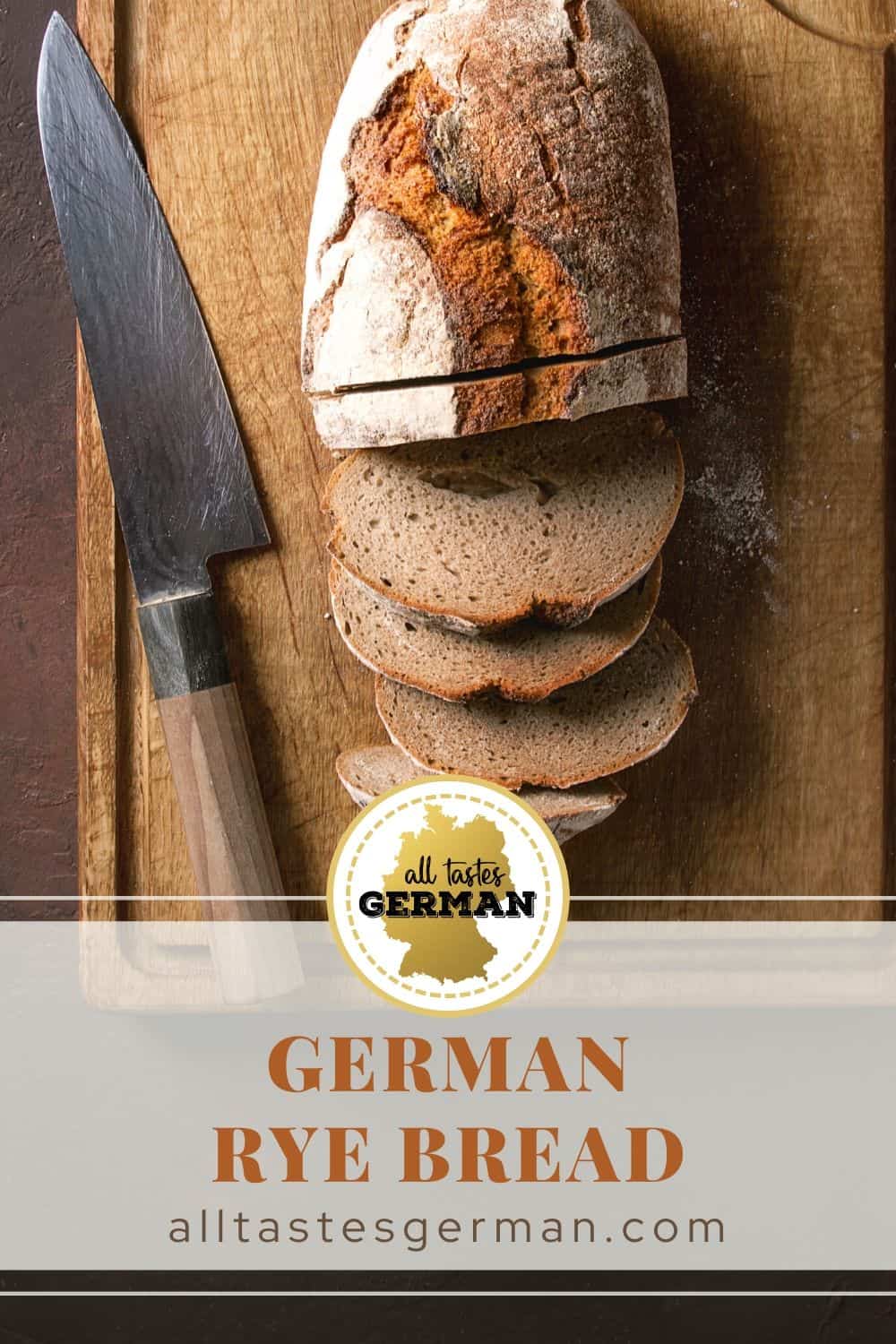 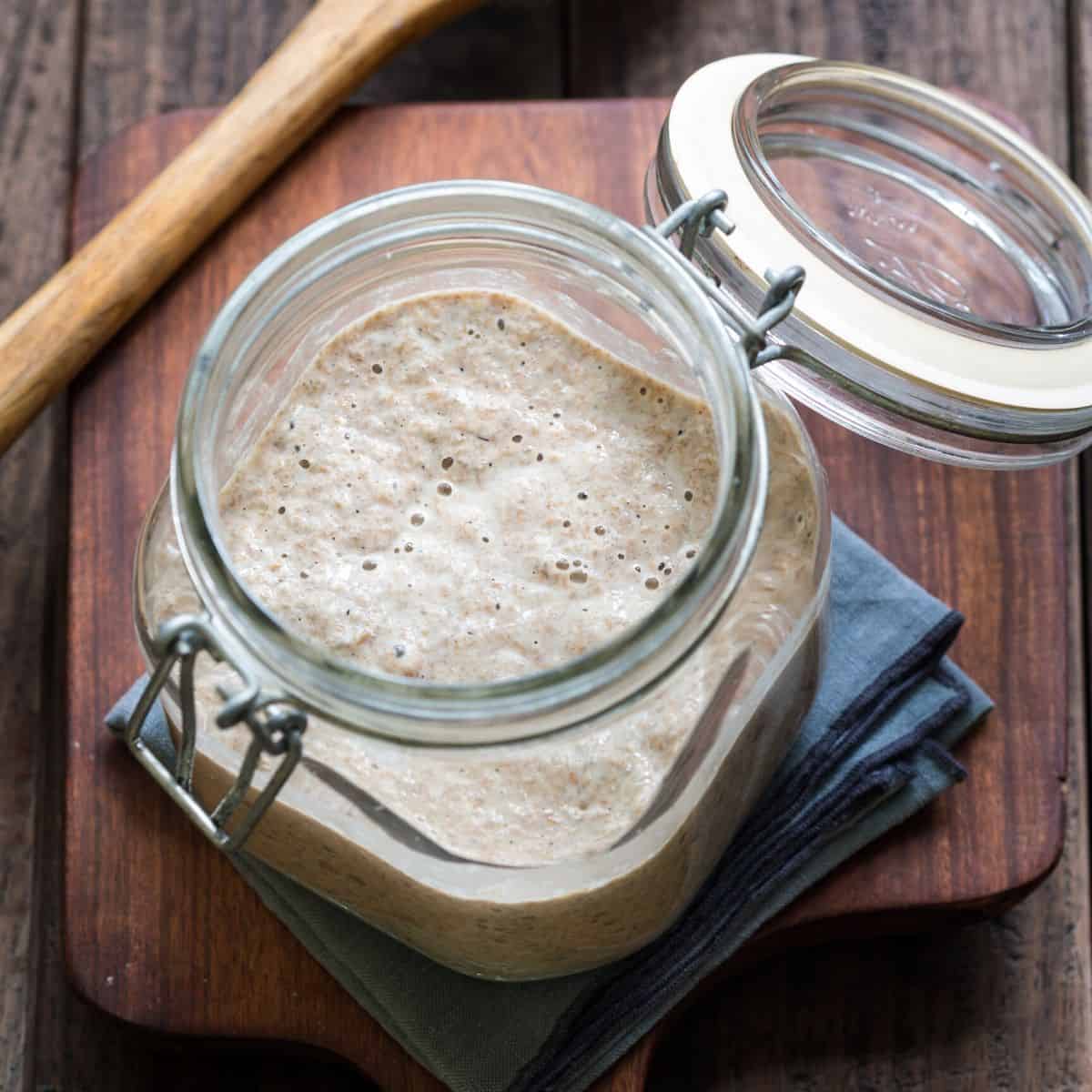 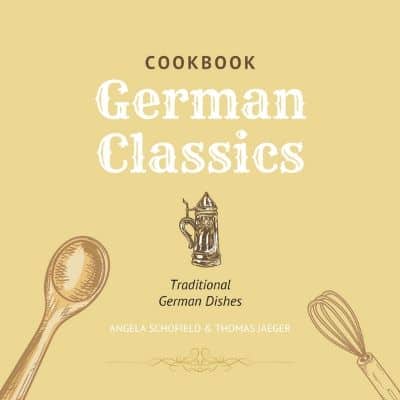 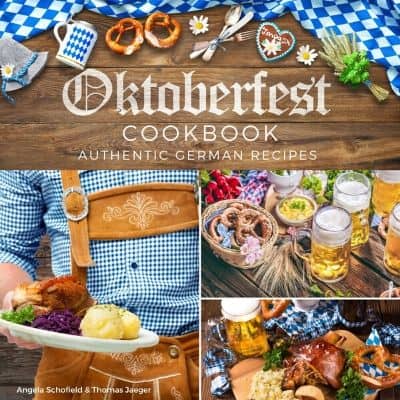